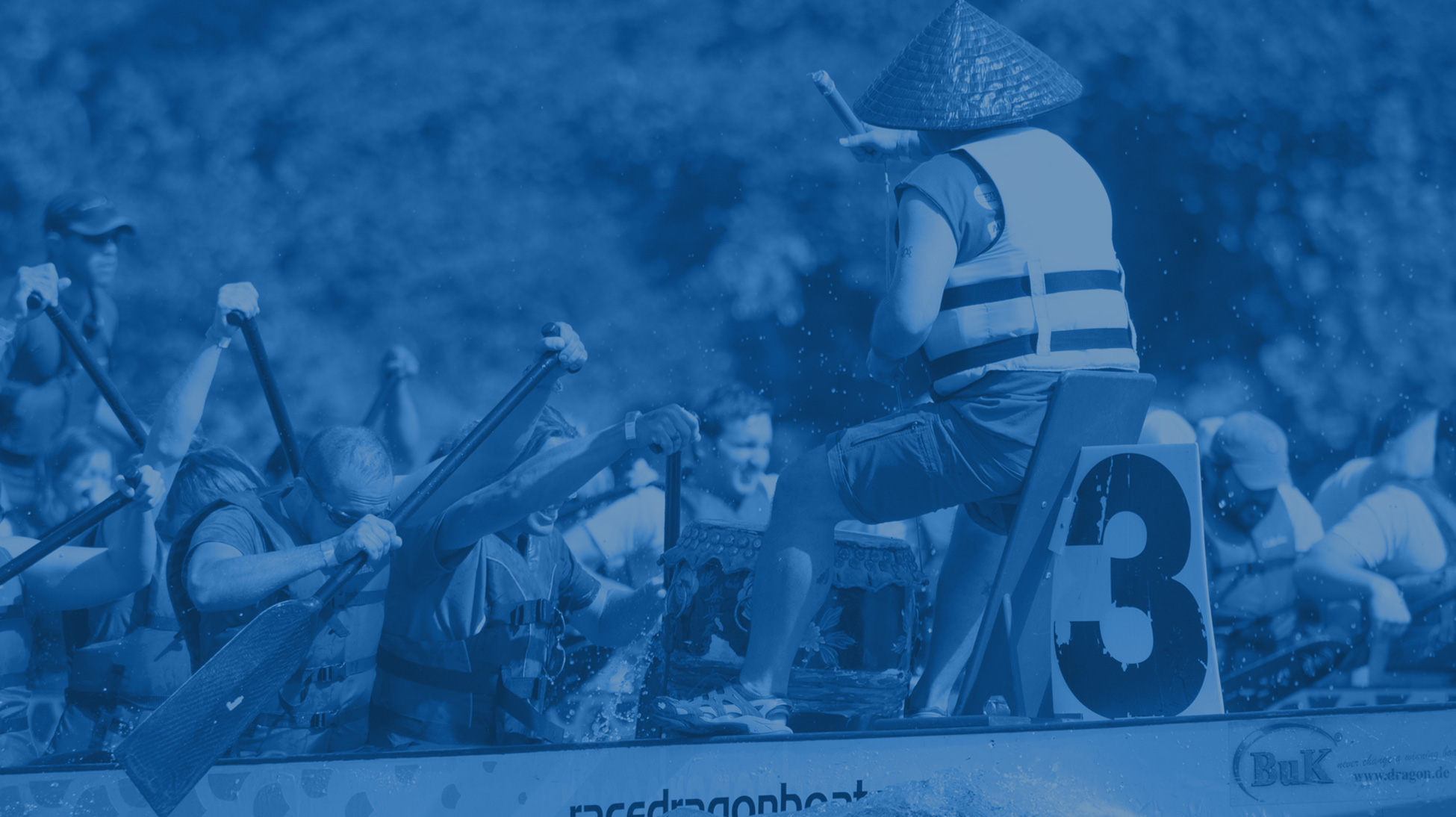 Posted at 12:46h in Uncategorized by Annely Thorstad 0 Comments
0 Likes

Resumes must include a brief synopsis of club history, competition history, physical address of
club practice site and a list of club members which must include date member joined , address,
birthdate and practice history.

Only clubs prepared to attend CCWC should submit resumes. Resumes should be submitted to
[email protected] . Deadline to submit resumes November 22,2021

Crews must meet the IDBF guidelines regarding club membership. Please see the IDBF regulations
below:

12.3. Dragon Boat Clubs (IDBF Bye-Laws Ed 8, Jan 2020)
A Dragon Boat Club is defined as being a single Crew or group of Crews which have a formal Sports
Club Constitution which, in general terms, shows that the Club’s individual members are responsible
for the Club’s affairs; that they elect representatives to their governing Dragon Boat
organization; that they elect Club Officers and Officials to manage the affairs of their
Club; that the Club keeps properly maintained and controlled accounts; that the Aims and Objectives
of the Club and its Constitution or Statutes, are consistent with those of their own governing
Dragon Boat Association, where one exists and where appropriate, the IDBF. (Sep 02)

4.3 Club Crews (IDBF Competition Regulations Ed 8, Jan 2020)
In IDBF Championships for Club Crews a Racer can only represent one Dragon Boat Club. The rules for
National Crew Representation need not apply but all competitors must have been bona fide members of
the Dragon Boat Crew that they represent, for at least SIX (6) months before the Club Crew
Championships in question.
4.3.1. A bona fide Club Member is one that has regularly trained and/or competed for
the Club Crew that they represent during the minimum period of six months shown in 4.3. A bona
fide Club Member will normally be resident in the Country in which the Club Crew is located. A Club
Member who trains and competes with a Club Crew from a different Country or Territory or a
geographical Region within a Country to the one in which the Club Member himself (or herself) is
normally domiciled, will only be considered as a bona fide Club Member if they can prove that they
have physically attended their Club to train or compete for a period or of at least twelve (12)
weeks, over a minimum period of two (2) racing seasons. (Nov 06)

In addition, all crews submitting a resume to be considered for a berth to CCWC 2022 must be
members in good standing of their regional organization. If a crew is awarded a berth for CCWC
2022, they must be prepared to show competitors on their roster are true members of their club, and
all members will be expected to
become members of the USDBF